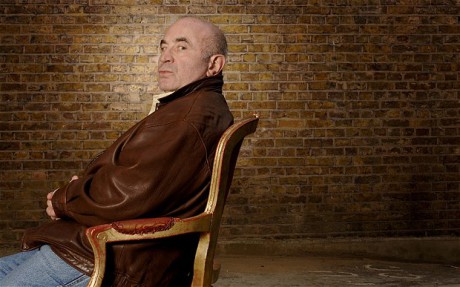 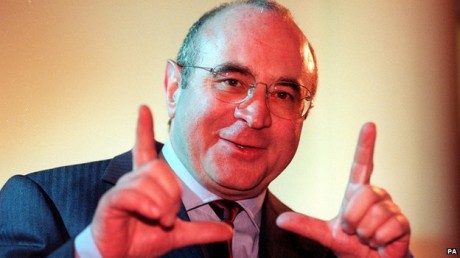 Stockily built and adept at playing both light and heavy roles, Bob Hoskins became an international star of the cinema after a long career in the theatre.

Robert William Hoskins was also regarded as a quintessential Cockney, despite being born in 1942 in Bury St Edmunds, Suffolk. His mother Elsie, a nursery school teacher, was evacuated there during the Blitz and returned to London with him shortly after his birth. Growing up in the Finsbury Park area of the capital, the young Bob battled dyslexia. He also got into literal battles with local toughs, one of whom left him with a knife wound in his stomach. A common misperception of me is that I am a tough guy, he said in 2007. You don’t end up looking like me if you are a tough guy. I just have a big mouth with little to back it up.

After school he started training as a commercial artist. But he gave up to take a variety of jobs, including Covent Garden porter, circus worker and deckhand in the Norwegian Merchant Navy. 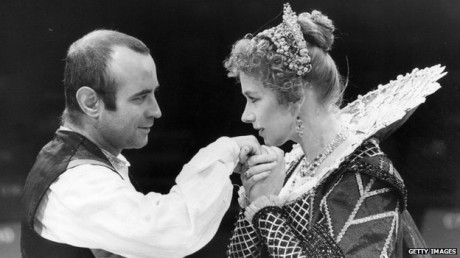 He became an actor by accident. Waiting for a friend in the bar of an amateur theatre in north London in 1966, he was handed a script and asked to read for a part. The audition was a successful one and led to him working for five years in repertory theatre, where his roles ranged from Shakespeare to circus fire-eater. Hoskins joined the Royal Court Theatre in 1972, had a season with the Royal Shakespeare Company at the Aldwych Theatre in 1976 and enjoyed a successful run at the National Theatre, notably as Nathan Detroit in its 1981 revival of Guys and Dolls.

But his big break had come three years earlier on television, in Dennis Potter’s BBC series Pennies from Heaven, in which he played a travelling sheet music salesman caught up in Broadway fantasies. The series became a cult favourite in the United States and established him there as a star, though he would later say the role of Arthur Parker had been „very painful“ to play.

Only 5ft 6in tall (1.68m) – he described himself as „a short, fat, middle-aged man with a broken nose and a bald head“ – Hoskins was soon being forecast as a successor to Edward G Robinson and James Cagney. The connection was cemented by 1980 film The Long Good Friday, in which he played a ruthless London gangster with dreams of redeveloping the Docklands. Yet Hoskins almost missed out on one of his most memorable roles. When he was offered the part of the pugnacious Harold Shand he was afflicted with a tape worm, contracted while shooting a film in South Africa, that required a stay in hospital. 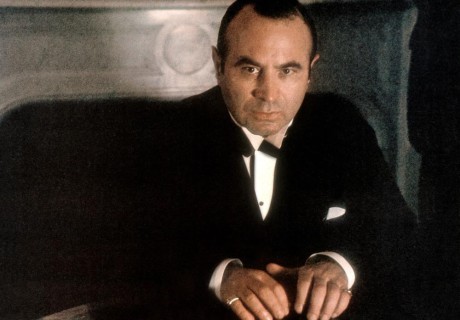 His Hollywood career was further enhanced by The Cotton Club in 1984, though that role too might well have eluded his grasp. Speaking on Desert Island Discs in 1988, the actor recalled getting a phone call after midnight from a man introducing himself as the director Francis Ford Coppola. I said ‚This is Henry VIII and you’ve just woke my kids up – thanks very much‘ and I put the phone down, he revealed.

Hoskins won the best actor award at the 1986 Cannes Film Festival for Mona Lisa, in which he played an ex-convict hired to drive a high-class prostitute around London. The Neil Jordan drama would also win him a Bafta and saw him receive his only nomination for an Academy Award. 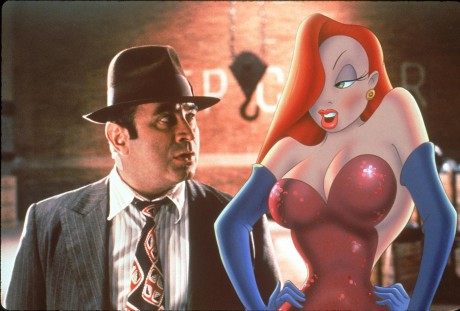 Two years later, he was memorably cast by director Robert Zemeckis as a bumbling private detective in Who Framed Roger Rabbit. Hoskins would later admit to being driven to distraction by the demands of working with a non-existent co-star – a cartoon rabbit added after his live-action scenes had been completed. You have to learn to hallucinate, he told Desert Island Discs host Sue Lawley, revealing he found himself imagining animated characters for months afterwards. There were weasels and rabbits all over the place – I couldn’t stop it. The years that followed that 1988 hit would see him take on a range of roles – a pirate in Steven Spielberg’s Hook, one half of the Super Mario Bros, a serial killer in Felicia’s Journey and a cameo as himself in the Spice Girls film Spice World. 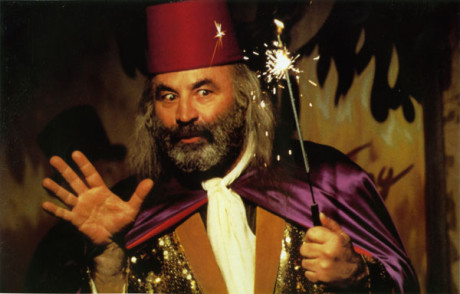 He also took up directing, first in 1988 with The Raggedy Rawney and again in 1995 with family film Rainbow, and became synonymous with the phrase It’s good to talk after appearing in a British Telecom ad campaign.

Hoskins was offered elocution lessons early in his acting career but chose to retain his recognisable London accent. If I’m going to present something as real, I have to cling on some reality myself, he explained. His distinctive manner of speaking did stop him being cast as such famous figures as Benito Mussolini, Nikita Khrushchev and FBI boss J Edgar Hoover. Yet, the opportunity to play Al Capone in Brian De Palma’s film remake of The Untouchables passed him by when Robert De Niro became available. The director went on to send him a cheque for £20,000, the receipt of which gave the actor one of his favourite and most oft-repeated stories. I phoned him up and I said ‚Brian, if you’ve ever got any films you don’t want me in, son, you just give me a call‘. 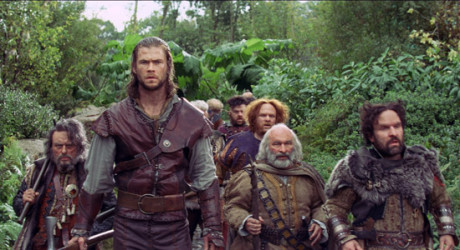 In 2012, Hoskins announced his retirement from acting after being diagnosed with Parkinson’s disease. That year saw him make his final big-screen appearance, as one of the eight dwarves in Snow White and the Huntsman.

Bob Hoskins was also a playwright who wrote under the name Robert Williams. With his first wife Jane Livesey, Hoskins had two children, Alex (born 1968) and Sarah (born 1972). With his second wife Linda Banwell, he had two more children, Rosa (born 1983) and Jack (born 1986).